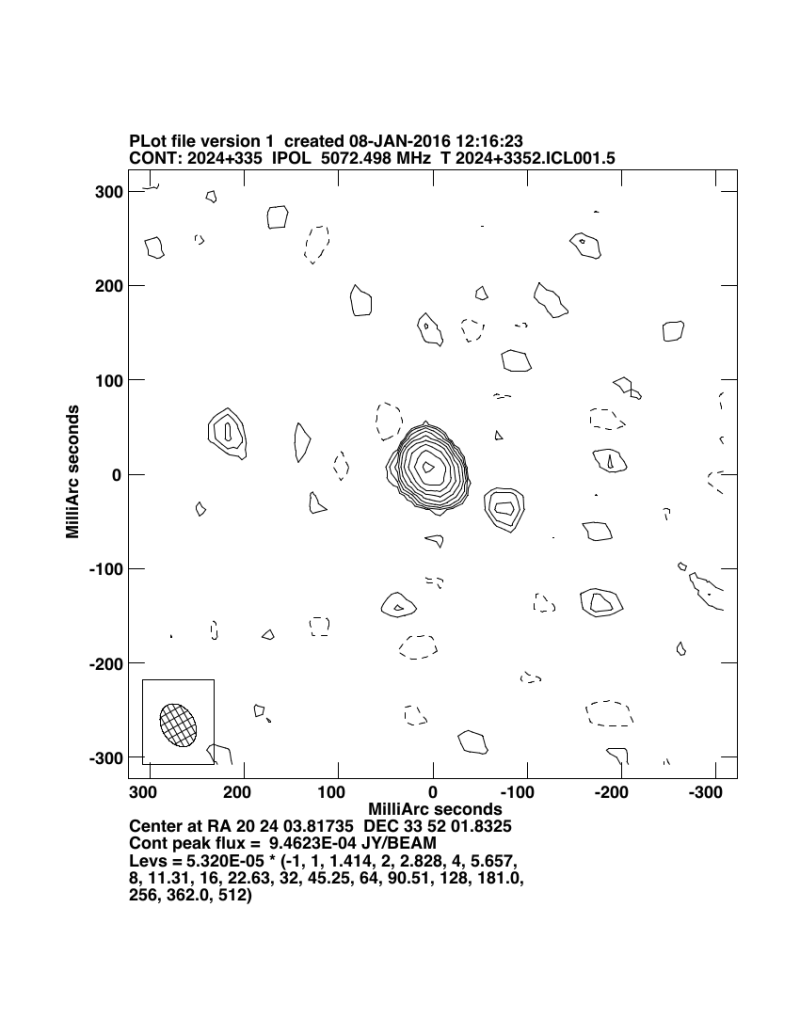 We thank the eMERLIN staff for their rapid response to the event and to observatory’s director for approval of the project. eMERLIN is an STFC facility that has been built and operated by the University of Manchester.

We also thank the ERC for supporting this project through the 4 PI SKY grant.